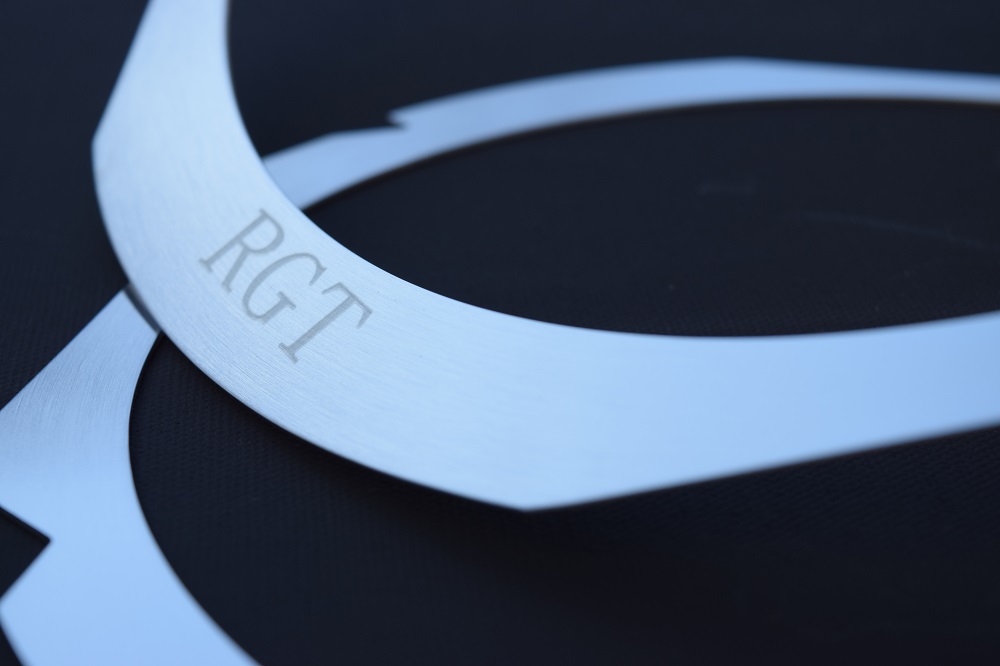 Bank of America Merrill Lynch released its 2015 Semiconductor Playbook, which ultimately remains positive but becomes more selective. The major themes that Merrill Lynch’s Vivek Arya sees impacting the sector in 2015 are mobile data, the cloud, autos and consistency.
The main 2015 call is expanding the investor base for semiconductor equities, and in the opinion of Merrill Lynch it will be brought about by three factors. The first is that semiconductors are cyclical in nature, but they have the least correlation with oil prices. Secondly, there is expected consolidation activity in this sector, with over 140 companies facing R&D and manufacturing costs. Lastly, there is an expected 6% to 7% in expected free cash flow that is capable of supporting continued strong buyback and dividend growth activities.

Merrill Lynch makes a case for both the bulls and bears for 2015:

Merrill Lynch has a Buy rating and gave its 2015 outlook for each of the following stocks:

Texas Instruments is expected to do well in 2015 due to its consistency of execution and capital returns. The firm has a price objective of $62, which implies an upside of 16% from Wednesday’s closing price, against a consensus analyst price target of $51.93. Shares remained flat at $54.48 in the first hour of trading Friday. The 52-week range is $40.33 to $56.00.

Skyworks Solutions is considered by Merrill Lynch to be a top performer in the mobile data segment for the coming year. It has a price objective of $85, which implies an upside of 20% from Wednesday’s close, against a consensus price target of $76.37. Shares were down 1% at $72.43 in the first hour of trading, in a 52-week range of $27.20 to $73.73.

RF Micro Devices is also expected to be a top performer in the mobile data, specifically the RF segment. Merrill Lynch gave the company a price objective of $20, which would generate an upside of 28% if the firm is accurate. This compares to a consensus price target of $16.83. Shares were down less than 1% at $15.94 in early trading. The 52-week range is $4.50 to $16.07.

NXP Semiconductors is expected to be a key player in mobile transactions, chipcard security and the implementation in autos. The stock has a price objective of $96 at Merrill Lynch, versus a consensus price target of $79.48. This would be upside of 27%, if it hits its targets. Shares were down 1% at $77.00 in early trading on Friday, in a 52-week range of $42.42 to $78.34.